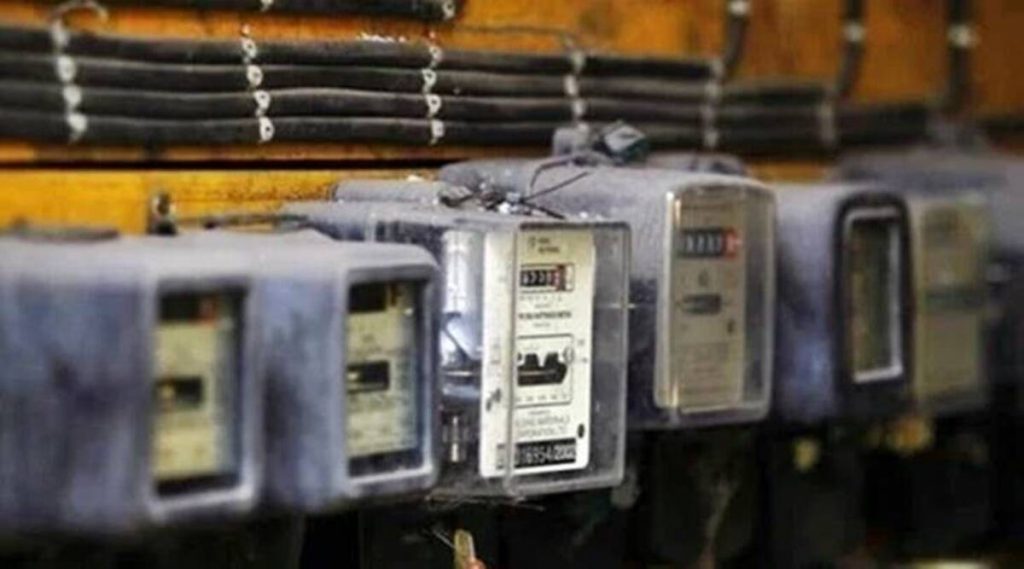 According to state-run Gujarat Urja Vikas Nigam Limited (GUVNL) the hike in Fuel and Power Purchase Price Adjustment (FPPPA) Charges or the fuel surcharge will be effective from May 1, 2022, and will be recovered from the May-June 2022 electricity bills of consumers.

India’s Union Transport Minister Nitin Gadkari on Wednesday arrived at the parliament in a car powered by green hydrogen. Officially called a Hydrogen-based Fuel Cell Electric Vehicle (FCEV), Gadkari’s very public display came at a time when petrol prices are shooting up in the country every day.

Gujarat government raised fuel surcharges by 20 paise to Rs 2.50, applicable on every unit of electricity consumed, for the fourth time in the last five months. This hike will impact electricity bills of all categories of consumers with the exception of agricultural consumers.

According to state-run Gujarat Urja Vikas Nigam Limited (GUVNL) the hike in Fuel and Power Purchase Price Adjustment (FPPPA) Charges or the fuel surcharge will be effective from May 1, 2022, and will be recovered from the May-June 2022 electricity bills of consumers.
FPPPA has been raised after Gujarat Electricity Regulatory Commission (GERC) headed by former chief secretary Anil Mukim gave approval for the same.

A week ago The Indian Express had reported that GUVNL has sought for a 32 paise increase in FPPPA from GERC.

“In this regard, it is to state that GUVNL is in receipt of approval from Honorable GERC allowing recovery of additional FPPPA of Rs 0.2 per unit, out of unrecovered FPPPA of financial year 2021-22, effective from May 1, 2022,” stated an official communique to the four
state discoms on Wednesday.

With the latest hike in fuel surcharge, a residential consumer in Gujarat who paid Rs 1.8 per unit as FPPPA charges in electricity bill for May-June 2021, will now be paying Rs 2.5 per unit which is an increase of 70 paise per unit in the electricity bill.

“In the last two months FPPPA has gone up by 30 paise per unit. This will put a burden of Rs 270 crore per month and Rs 3,240 crore annually on power consumers in Gujarat,” says KK Bajaj, an electricity regulatory expert who attends tariff petition hearings at GERC. 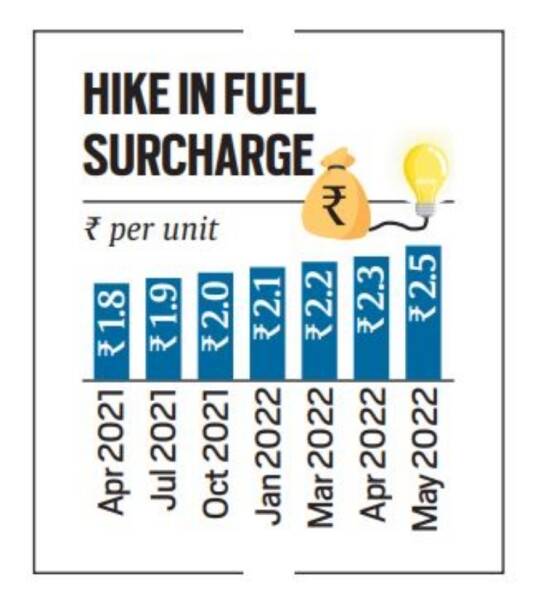 Gujarat government has been forced to increase fuel surcharges as increasing power tariffs could become politically sensitive, especially in a year when assembly elections are due in Gujarat.

“Government claims that it has not increased power tariffs in Gujarat in the last six years. But they have increased indirectly by raising FPPPA charges,” Bajaj added. At the beginning of 2016, the FPPPA stood at Rs 1.35 per unit as fuel surcharges that are added to the electricity bills of consumers have risen by 85 per cent in the last six years.

Despite having an electricity generation capacity close to 37000 Megawatt (MW), Gujarat, which has been facing peak demand of 20,000 MW this summer, has been forced to buy expensive power from the power exchanges and private power producers.

GUVNL officials have told The Indian Express that the government does not want to impose a power cut, and so ended up purchasing expensive power from the power exchanges which cost as high as Rs 20 per unit during 2021-22. The shortage of electricity in Gujarat has been caused largely by non-functional power generation units or those with very low Plant Load Factor (PLF).

Expensive coal and high prices of natural gas have also contributed to the crisis.

GUVNL officials also said that they cannot rely on the 16,000 MW of renewable capacity, due to huge fluctuations in supply.